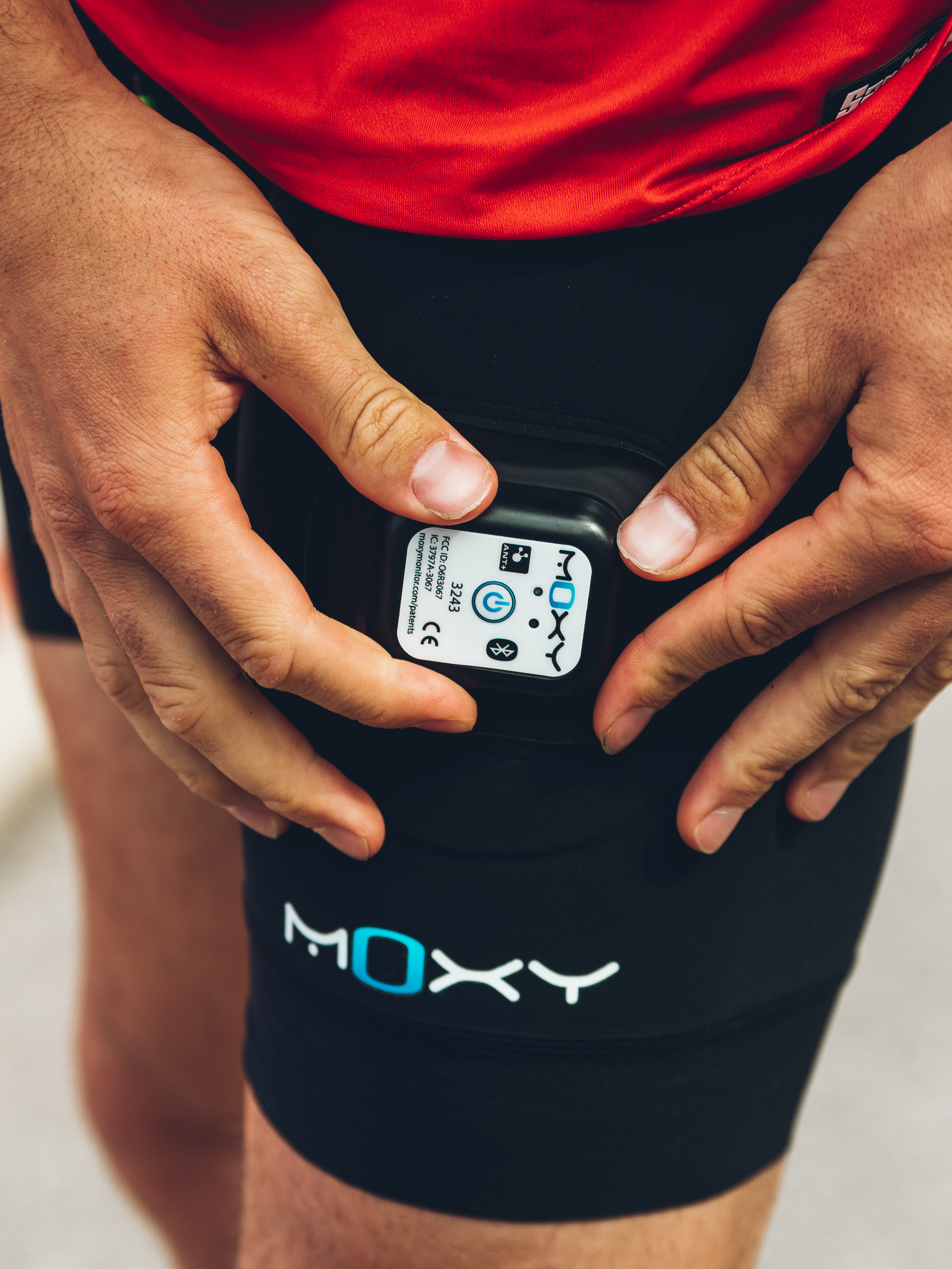 In the last blog post I discussed the use of a 3 minute critical power test to monitor, and dictate racing and training for cyclists. Just to recap, after warming up, begin the 3-minute all out test by shifting to a gear that will allow you to get the highest power output, ride as long and as hard as possible, shifting gears so that by the end of the three minutes you’re pedaling at your preferred cadence. Typically between 80-100rpm. Average the power output for the last 30s of the 3 minute test and use that as critical power, it’s as simple as that. In this blog post I want to detail the results of three 3 minute critical power tests that I did while wearing a Moxy monitor on my right VL. These tests were done to try to identify if there is a critical SmO2 as measured by Moxy and differentiate between HR and SmO2 signal.