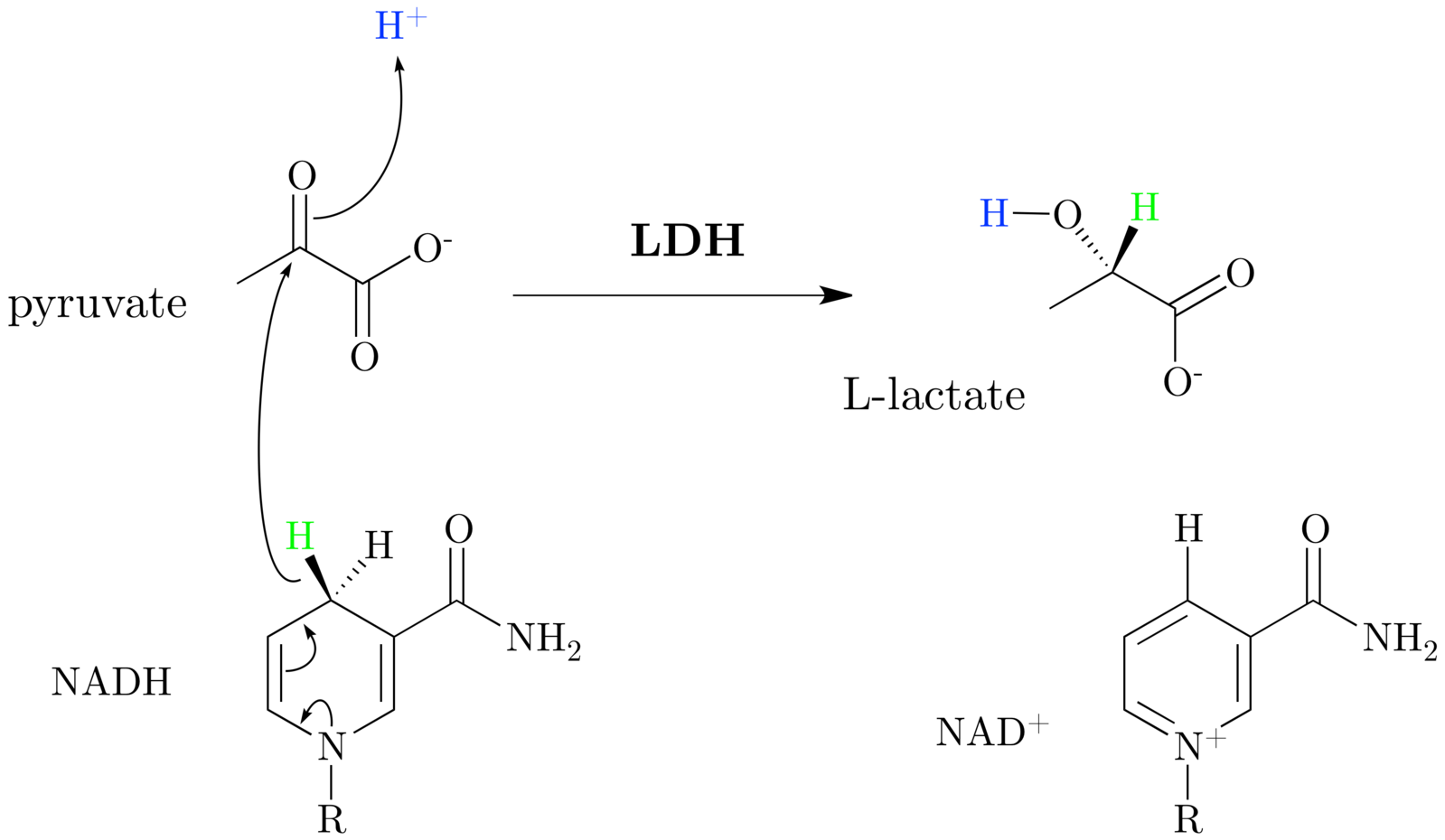 The discovery of lactic acid occurred in 1780 when Swedish Chemist, Carl Wilhelm Sheele was able to purify lactic acid from sour milk. Much scrutiny was placed upon his experimental conditions, but in 1810 his findings were verified when scientists discovered lactic acid in purified organic tissues such as milk, ox meat, and blood. However, it wasn’t until the 1920’s that lactic acid was researched in association with fatigue. Archibald Vivian Hill and Otto Meyerhoff, two pioneers of exercise physiology, showed that lactate (thought to be lactic acid) was created during times of high intensity exercise. This was generally accepted, and when Margaria et al. 1933 showed a relationship between lactic acid in the blood and hydrogen ion (H+) content during exercise. Thus, cementing the thought that lactic acid CAUSES fatigue.